This episode I’m joined by the hilarious Megan of Oh No! Lit Class to talk about her favourite detective boy Sherlock Holmes. We examine the adaptations of the most adapted character in English literature.

The character is the invention of Arthur Conan Doyle, lover of fairies and enthusiastic proponent of the Victorian spiritualist movement. He famously resented the popularity of holmes, wishing for more recognition for his adventure stories, so like the second half of the first Sherlock Holmes novel a study in scarlet which we talked about in one of our earlier episodes, desperately seeking Watson. The basic pretence of the stories, for anyone who has missed the sherlock holmes party bus, is that a veteran of the second Anglo-Afghan war, Dr John Watson moves in with an eccentric, dangerous and terrifically gifted ‘consulting detective in air quotes Sherlock Holmes who works and condescends to the police.

The original canon, that is the accepted 4 novels, A Study in Scarlet, The Sign of Four and The Hound of the Baskervilles. And then 56 short stories which give us a nice neat 60 stories as the basis for a whole bunch of great, average and abysmal television and film recreations, adaptations and very vague nods to. The entire works that are included in the canon were released from 1891 to 1927, which I’ll be honest surprised me a little because I didn’t think Doyle made it that far into the 20th century!

What we know about Sherlock from Arthur Conan Doyle:

As far as canon biographical information goes, we have his birth year as 1854, which places him in his late 20s for some of the early works and 60 by ‘His last Bow’

He started taking on detective cases as an undergrad

He has a brother named Mycroft who is seven years older than him and is a civil servant who seems to know where all the skeletons are buried. He also spends time at the Diogenes club which is a gentleman’s club invented by Doyle,

He says his quote ancestors were country squires

His grandmother was the sister of a French painter

Love, Actually gets a roasting. For some reason…

The muppets make an appearance because we love some muppet action. 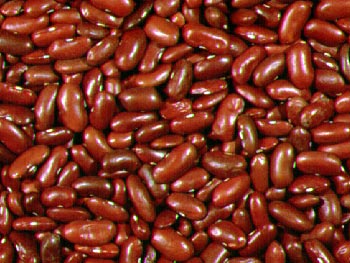 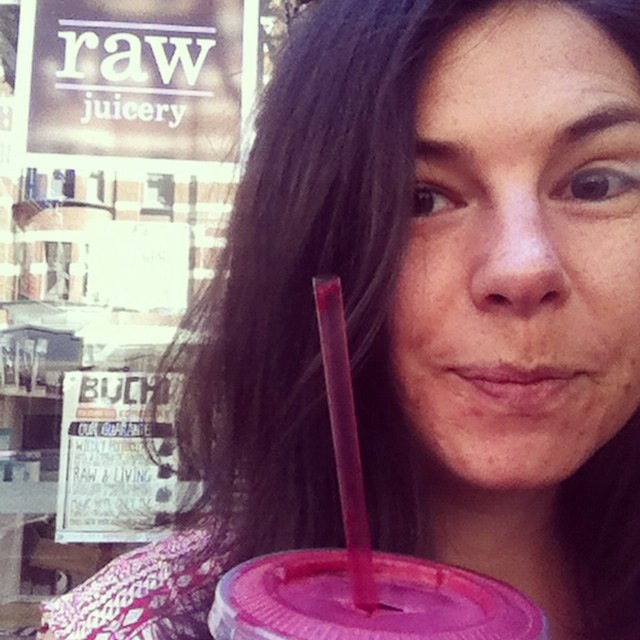 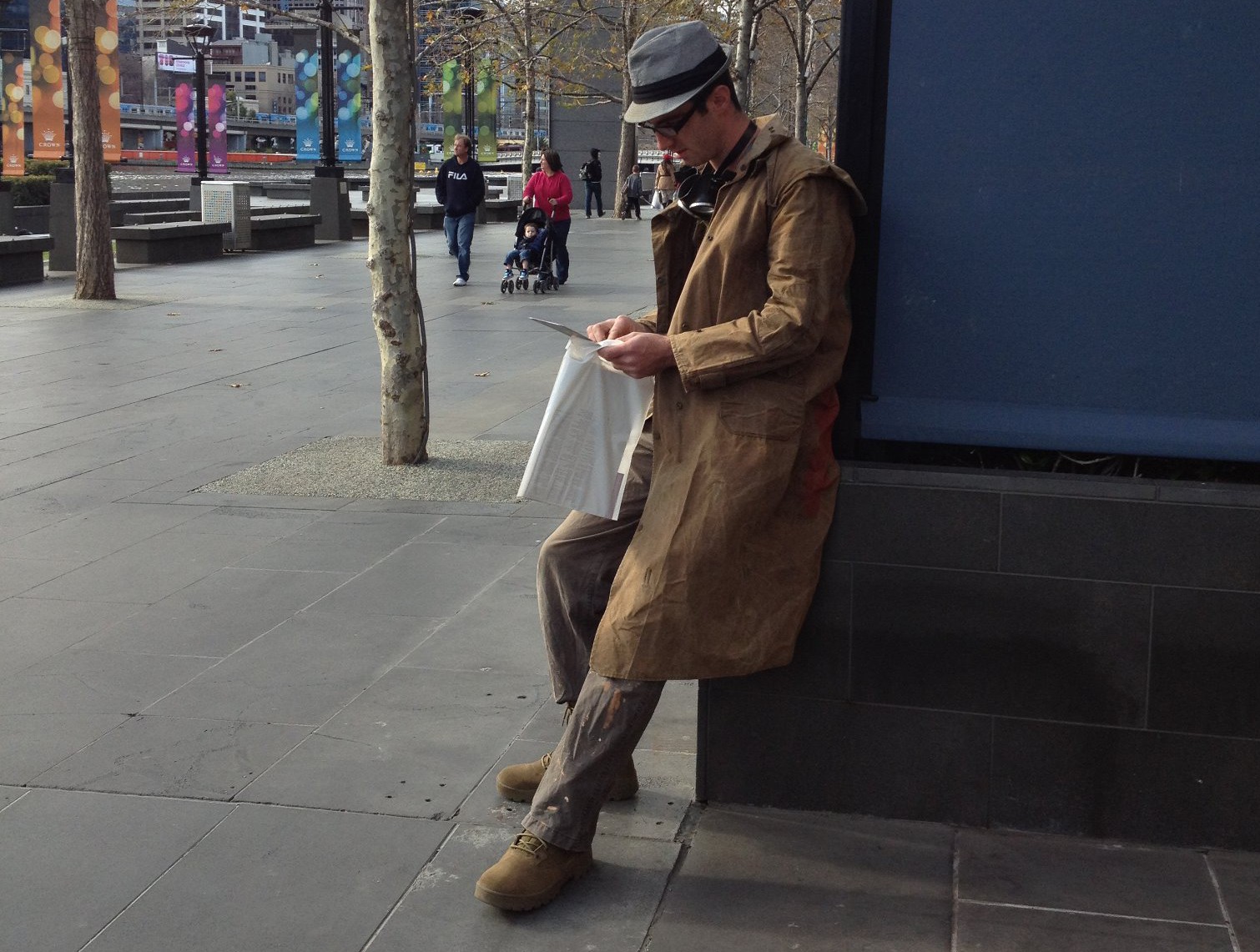 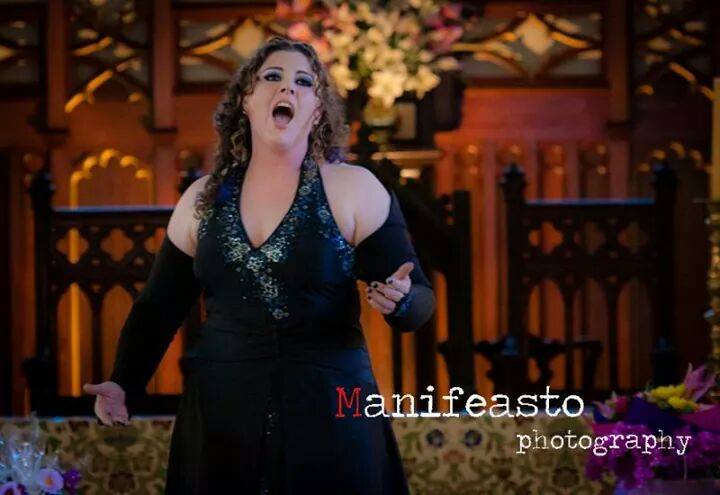