​Once upon a time in a land where beachside resorts and sunshine abound an angry little woman spent her time dipping creatures of the sea and roots of the earth in boiling hot oil. This little woman had a lot to say about people that were different to her. She did not trust people who lived differently to her, in fact she feared them. So one day she set out for the land of roundabouts to tell everyone what she didn’t like about the people she didn’t understand. She made a lot of people very angry, but that only seemed to make her stronger and more relevant. She convinced the rulers of the land that what she had to say was popular and important. The more people tried to stop her from yelling and hurting people with words and legislation the more people she found who were just as hateful and bigoted as she was. But then, very slowly, people started ignoring her, and she shrank from viewing becoming almost completely irrelevant. But then the people who were in charge in the land of roundabouts stopped looking after the people and started arguing amongst themselves.

And gradually as if by magic, people started listening to the angry little woman again, she began to grown.

What happens next? Well that is up to us…. 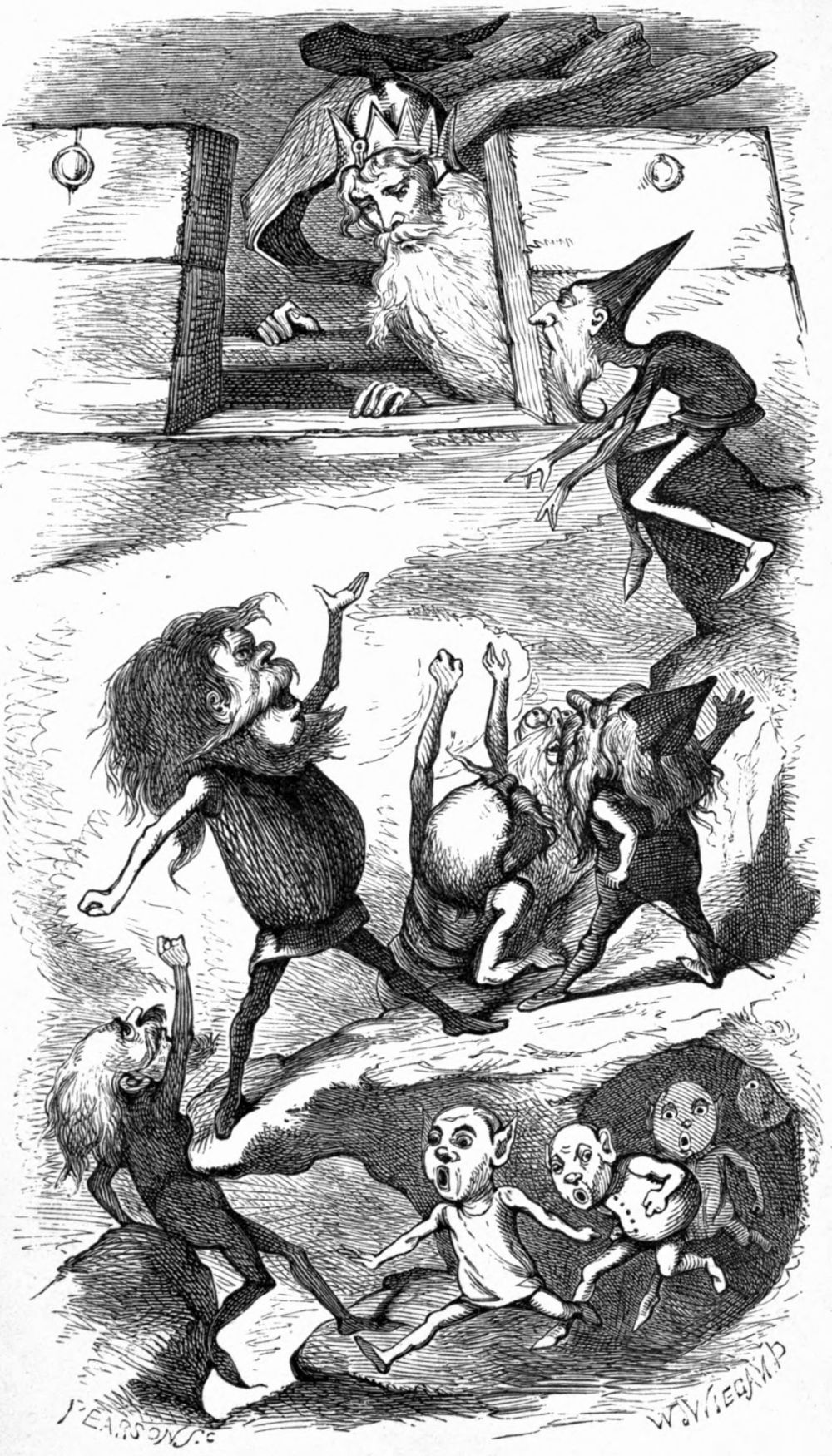