The effects of the changing Brazilian culture on Freire’s outlook are the initial key point being addressed in this chapter with the turbulent events happening in his own country certainly effecting the shaping of his philosophy. With poverty rife and a series of revolutions, reforms and other changing in the political landscape changing Brazil drastically since the 1500s, the author is very keen to make it clear the immense impact that this political and cultural environment had on the emergence of Friere’s ideas of education and community.

Despite being drawn to Marxism, Friere’s catholic background is cited as a preventing him from becoming fully radicalised. Finding a comfortable space for his thinking between the two very different schools of thought led him to the concept of phenomenology in studying social issues that is the objective study of socialisation without necessarily quantifying human class, struggle and issues through economic and production means like Marxist theorists would.

The Conscientization method according to Friere is “natural because unfinishedness is integral to the phenomenon of life itself, which besides women and men includes the cherry trees in my garden and the birds that sing in their branches.”(Freire 1998). This theme of unfinishedness and the unfinished nature of the world and all within it is a reoccurring theme throughout his work but it is not really touched upon in this chapter which largely focuses on the origins of Friere’s work and how it impacts on political, community and education issues which Friere is adamant are all interlinked. Although his idea of the unfinished person is linked to education; “Education does not make us educable. It is our awareness of being unfinished that makes us educable.” (Friere 1998). This is implying that education is not possible without the desire to improve oneself and the acceptance that we are always in constant need of bettering ourselves. This knowledge and education according to Friere ultimately leads to freedom, liberation and better society.

In this notion of awareness leading to political change and liberation Friere takes on a more Marxist view point with an emphasis on empowering those who are marginalised in society, with education playing a pivotal role in achieving the equality and freedoms that may not be afforded to those who are not born into a privileged position in society. This emphasis on awareness is accompanied by strong links to community and reaching out.

In this account of Friere’s life it is easy to see where his ideologies changed and were challenged; from his middleclass upbringing through to his time as a welfare official and witnessing life for the more marginalised members of the society he lived in. Friere’s theories appear to be a patchwork of ideas and philosophies carefully selected from a wide variety of sources to create a theory of community and society that places the emphasis on social and historical change though education without the hopelessness that often accompanies Marxism.

What questions does this reading raise?

Is it truly possible to be wholly objective when it comes to social liberation and freedom when they are such emotional subjects?

Is education the only catalyst for liberation?

How would Freire’s thinking have been different if it was not mediated by Marxist theories? 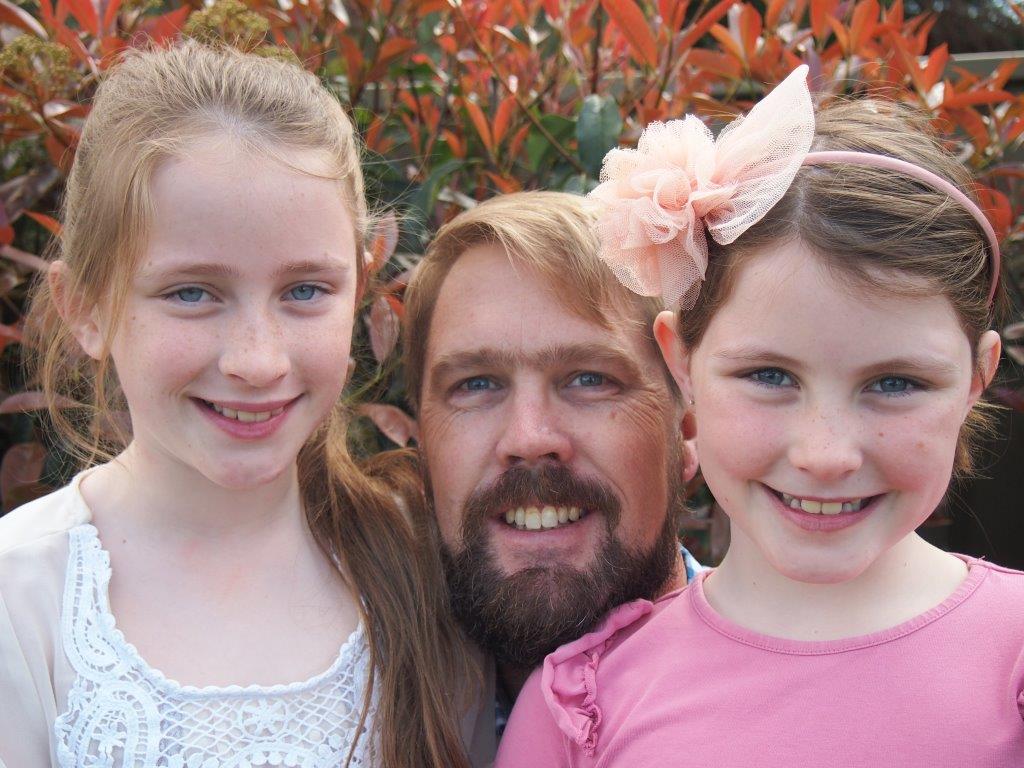